Planning and Timing Pregnancy as a Wedding Photographer

Grab a cuppa and get comfy...

Oh hey! So here's what happening on my blog - find my latest work, tips for wedding planning, advice for getting the most from your shoot with me plus bits of my life too... Grab a cuppa, get comfy and have a read.

PLANNING AND TIMING PREGNANCY AS A WEDDING PHOTOGRAPHER 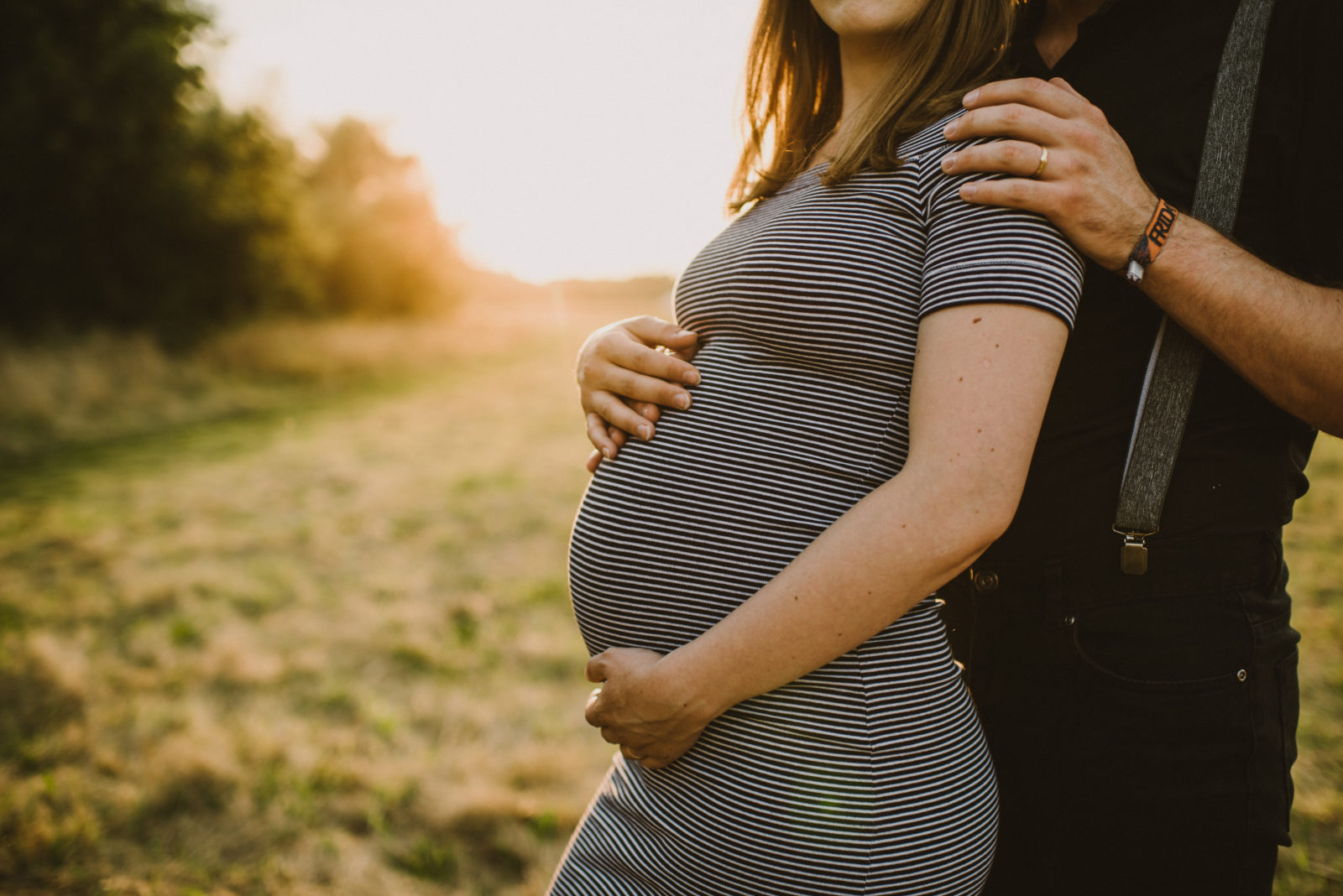 Planning and Timing Pregnancy as a Wedding Photographer

When’s the best time to get pregnant when you’re a wedding photographer? When working in a very seasonal industry and wanting to start a family, the first thing on your mind is probably “How do we plan this in the best possible way?” or “When is the best time?”.

There’s no real answer that works for everyone and I’m certainly no expert. However, having had two under two very recently, I thought I’d share my tips and advice on planning and timing pregnancy as a wedding photographer. So without further ado… 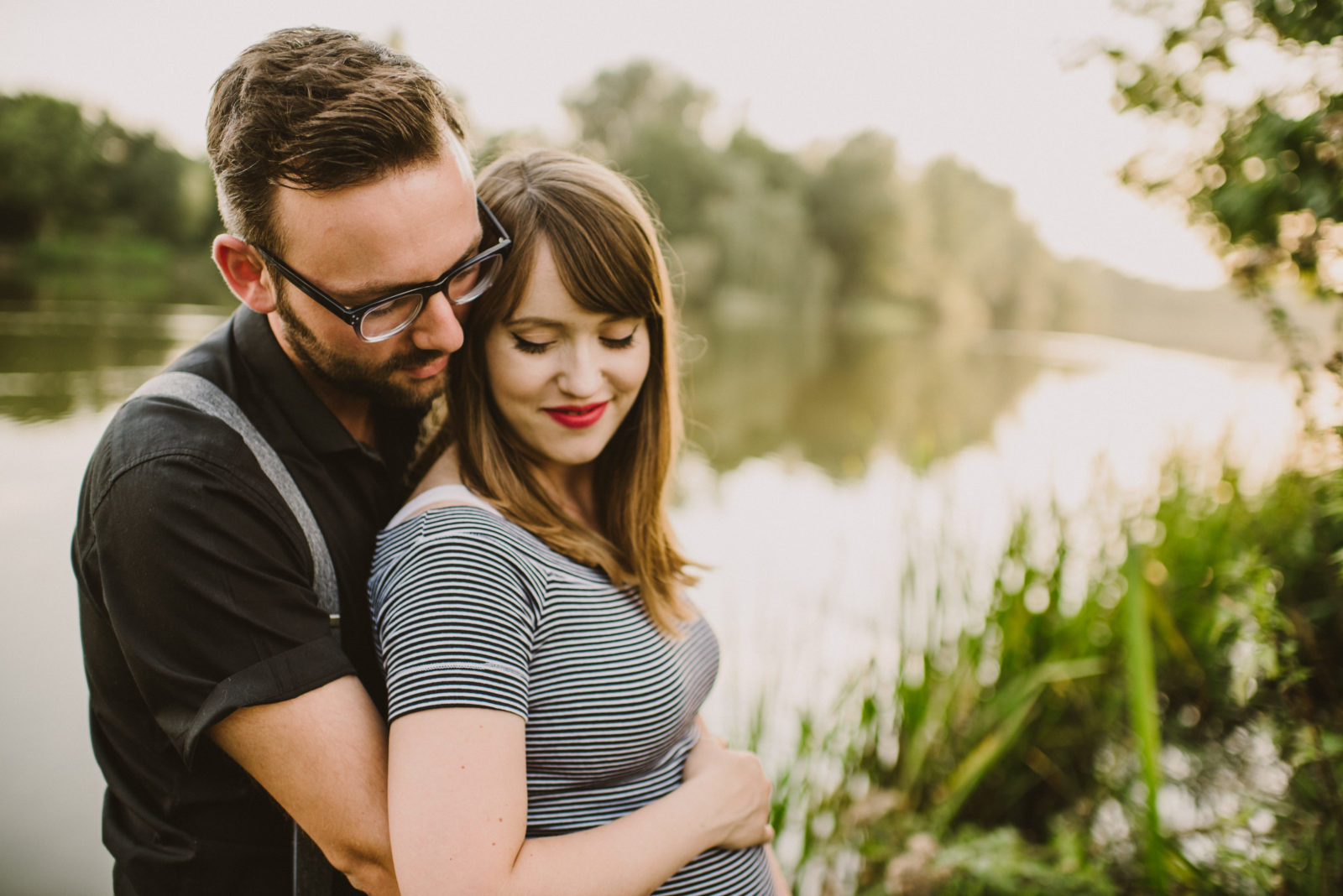 In a post about planning and timing a pregnancy, the first thing I need to talk about is allowing yourself permission to try and get pregnant.

It’s really a tough thing to do when you’re self employed and you develop such a beautiful relationship with the couples that have booked you to photograph their weddings. During both pregnancies, it has felt almost felt bittersweet. I was overjoyed to be carrying a baby, but equally so desperately wanted to be able to still photograph and celebrate alongside my couples! Plus, the financial aspect of getting pregnant or having a baby during wedding season is a massive stress – I get it.

The thing is, with pregnancy and fertility, nothing is certain. If you keep using reasons like these to put it off in favour of waiting ’til another year, you might regret it later. We have been super lucky in the amount of time it has taken us to get pregnant each time, however I have plenty of friends that it’s taken well over a year or more to conceive.

If you get pregnant, you’re not betraying your clients, you’re just putting your own life and family ahead of one day of theirs (although, of course it’s a bloomin’ special one). If your clients are anything as wonderful as mine, none of them ever had anything bad to say about it and instead have been as happy for us as our friends and family have been! So that’s that – if you want to get pregnant, then throw caution to the wind and allow yourself to try. 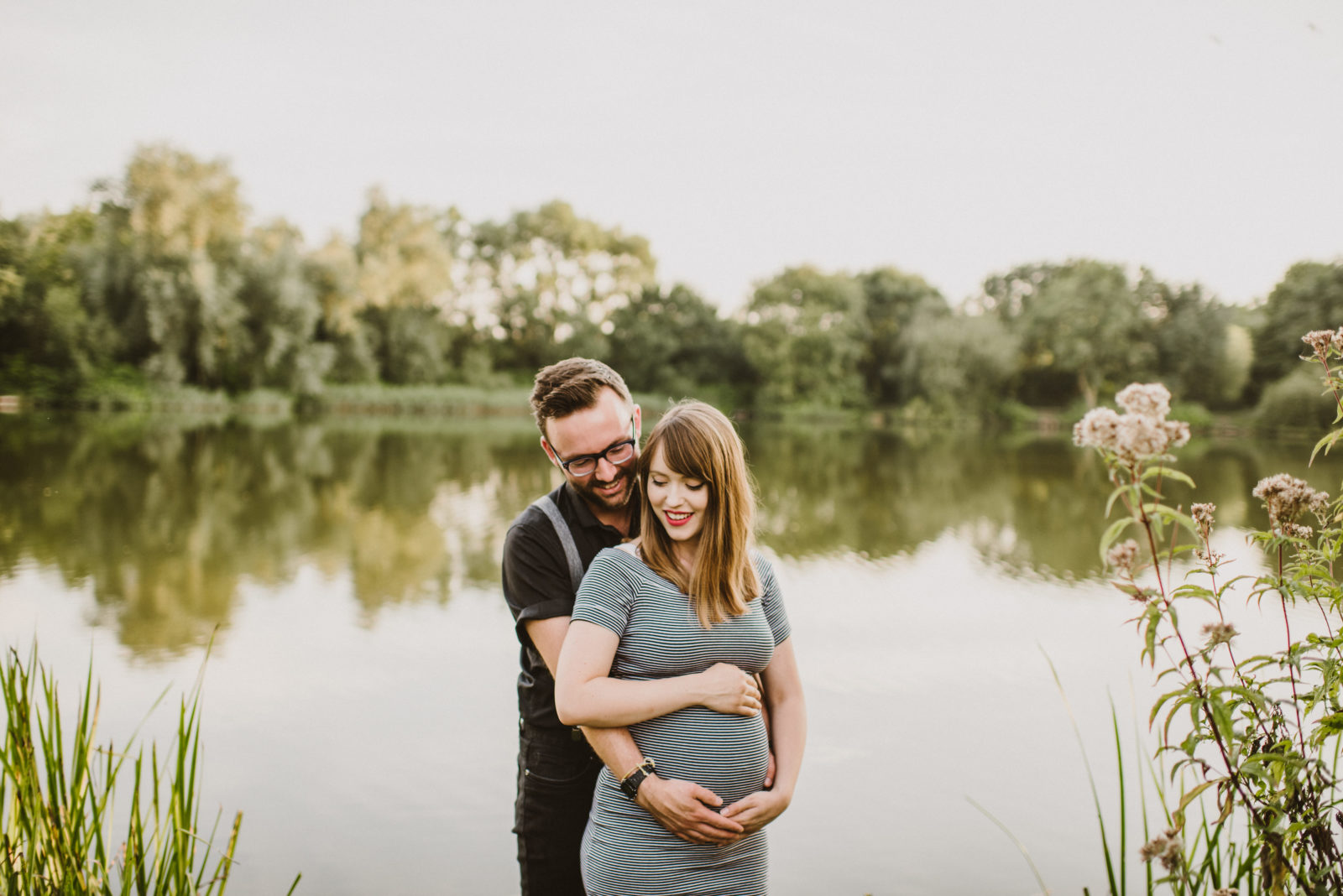 I kind of want to laugh out loud at myself writing this bit, because as I said before, fertility and pregnancy is so uncertain that timing can become irrelevant. Therefore, talking about the perfect timing is a bit ridiculous and unrealistic. However, working in a mainly seasonal industry, I would be completely lying if I didn’t say that timing was something we thought long and hard about before we tried the first time round.

There’s two ways you can ‘time’ your pregnancy as a self-employed wedding photographer, and there’s pros and cons to each.

The first option is to throw caution to the wind and not care when you give birth to your baby. This means being prepared to be giving birth in Spring or Summer and just taking a year off like a non-self-employed person would, ready to start again the following season. The pros of this are that you don’t miss out on any of your baby’s early life. The first year goes so bloomin’ quick and they change literally every couple of days. When you’re out shooting a wedding and then spending days at your desk editing, you’re missing out on so much. Just giving yourself permission to have that time for your family is pretty precious and means you can fully relax and enjoy maternity leave without working pressure like an ’employed’ person would.

The con to this is a massive one – finances. By law, you’re entitled to maternity allowance, which is roughly £145 a week (you can use the .gov calculator here to suss out how much exactly you can claim), which is nothing to sniff at. However, for most wedding photographers, it’ll mean a decrease in your incomings when you still have business expenses to pay like web and gallery hosting, gear maintenance, training etc. You could however run an offer on Winter weddings to try and recoup some income before you give birth.

The second option is ‘timing’ it so that you give birth in late Autumn or early Winter. This means you basically have a period of about 5 months you can try to conceive in, roughly between February and June, so that you in theory – and I stress in theory – you would give birth between October and March. The pro to this is so that you obviously are unlikely to have to cancel as many bookings compared to the rest of the year, so your finances may be not that much different. Plus, seeing as you can claim maternity allowance for the time you’re not shooting over winter, so you may actually end up with more money than you otherwise would have!

The cons are that firstly, if you gave birth in late Feb or March, you could potentially have as little as 2 or 3 months with your baby before the season starts and then you’re back to it. This may feel manageable before your baby arrives, but there is also the chance that you may feel differently once they are here. The second con is that if you’re not successful in those 5 months, then you have to wait ’til the following February to start trying again. Either that or you decide to hop over to the first camp I talked about – you decide you don’t care when you give birth after all and become comfortable with the idea of cancelling a seasons work.

As I said in my first post in this series, with Astrid it worked out ‘well’ timings wise as we had her in mid October and I only had to cancel a handful of bookings. This time round though giving birth in June, I’ve had to make other arrangements for about 30 couples and take the huge financial hit that came with it, bleurgh!

Have you read the rest of this series? How to Tell Your Wedding Photography Clients You are Pregnant, Working as a Wedding Photographer Whilst Pregnant and Our Story (for anyone that’s a bit nosy like me and loves posts like that!).

I really hope you’ve found this post somewhat helpful in lining up your options, plus the positives and negatives for each. I’d love to hear from you – get in touch on Instagram or drop me an email!

HOW TO TELL YOUR WEDDING PHOTOGRAPHY CLIENTS YOU ARE PREGNANT »