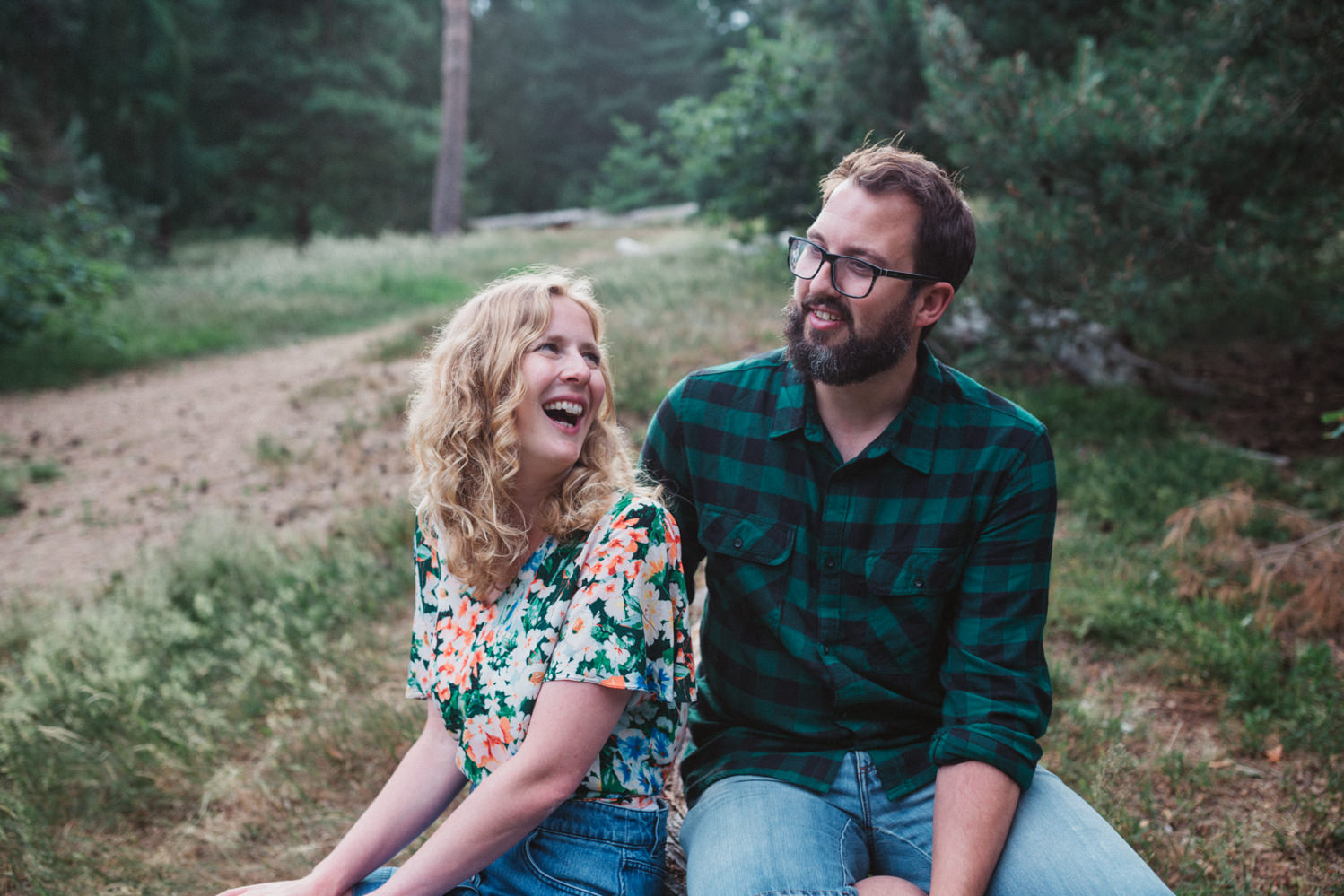 I met Gemma and Andrew (aka Griff) one evening after they drove up from Norfolk for their relaxed couples shoot in Ipswich.  The woods is not too far from where I used to live, near the abandoned Broomhill Lido. It’s somewhere I’d always wanted to photograph, so I’d looked forward to this engagement shoot for ages! You would never know it’s hidden away up a hill with a main road running along the edge, it’s so peaceful that you feel a million miles away from anywhere. It was about 7pm when I started photographing them, after we’d had a proper lovely chat about their wedding plans and generally getting to know each other! The sun was low in the sky and we had some beautiful hazy light to work with. It wasn’t quite the golden hour sun streaming through the trees that we had hoped for – it was too cloudy. It actually rained for a little while too, so we sheltered in a clearing under the branches and took some shots there until it passed! I do love a couple that aren’t phased by the weather! Their wedding is coming up so soon and they’re doing some pretty spectacular stuff including a flag raising (because if there’s a flag pole, why wouldn’t you!), a champagne sword and Gemma has even made their own wedding rings – pretty cool huh? I laughed non-stop with these two and if their friends and family are anything like these guys then it’s going to be one hell of a party! I just know that photographing their wedding won’t feel like work in the slightest! Aaah, I love my couples, they’re always such a blast. Keep your eyes out for more of these guys soon. x 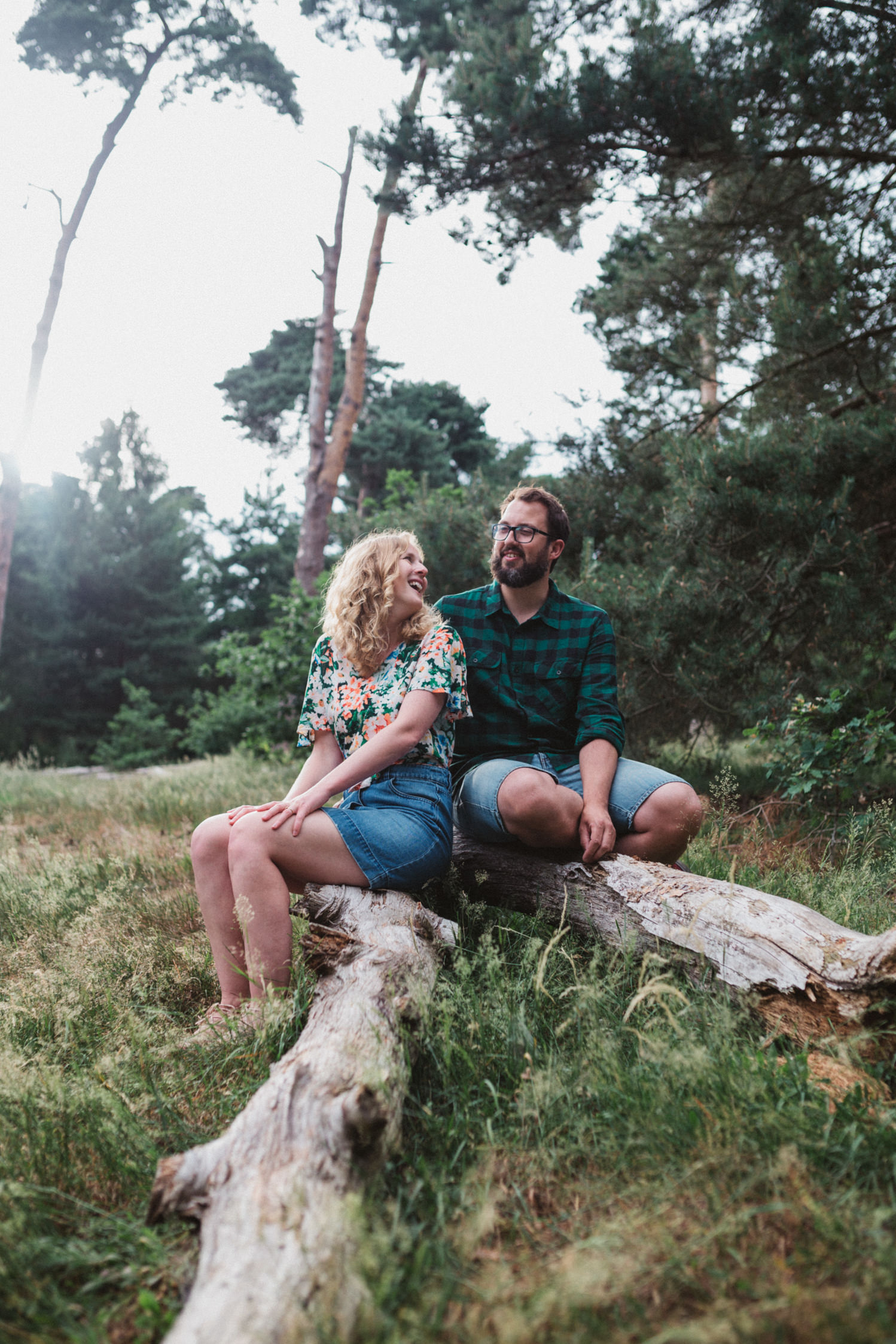 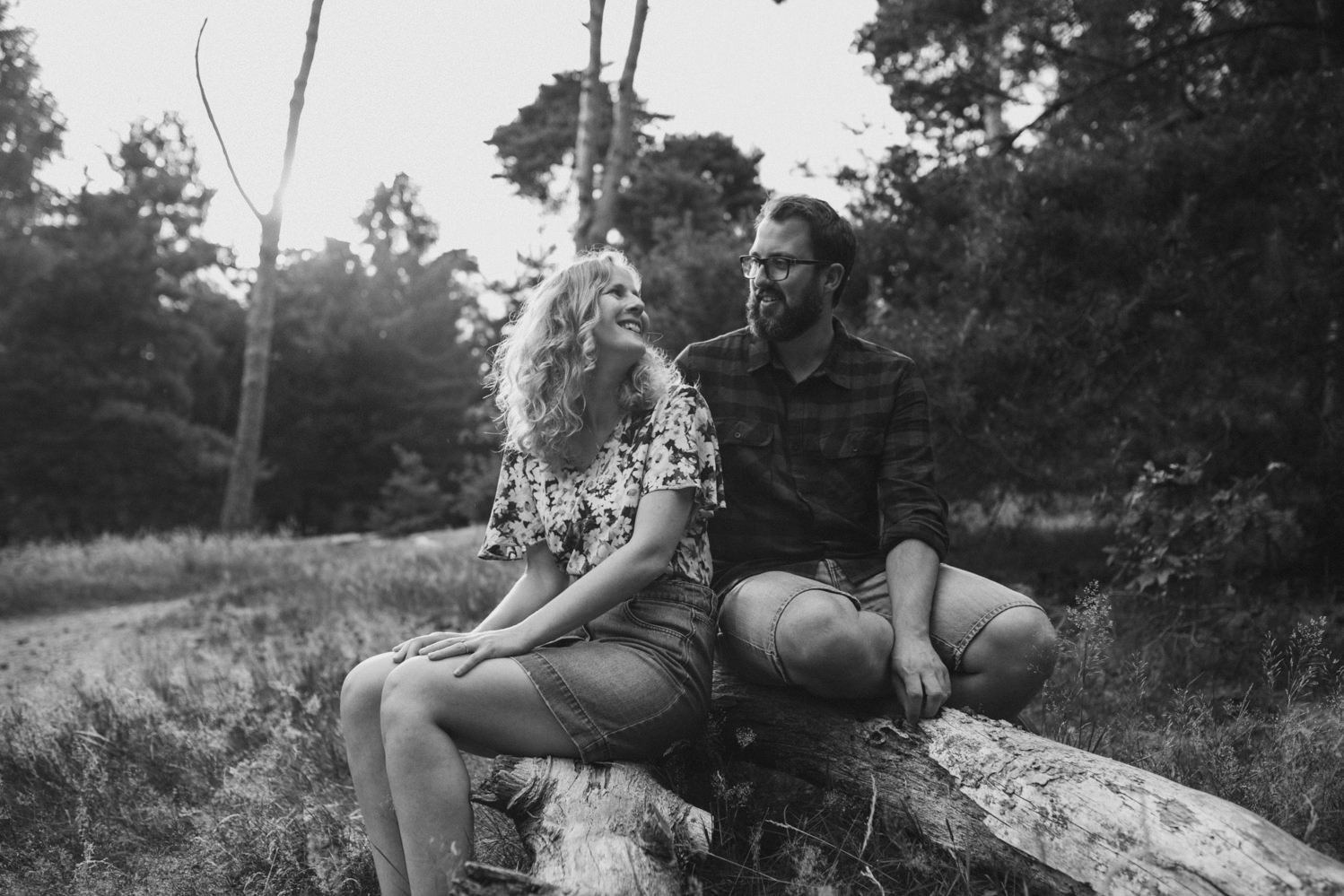 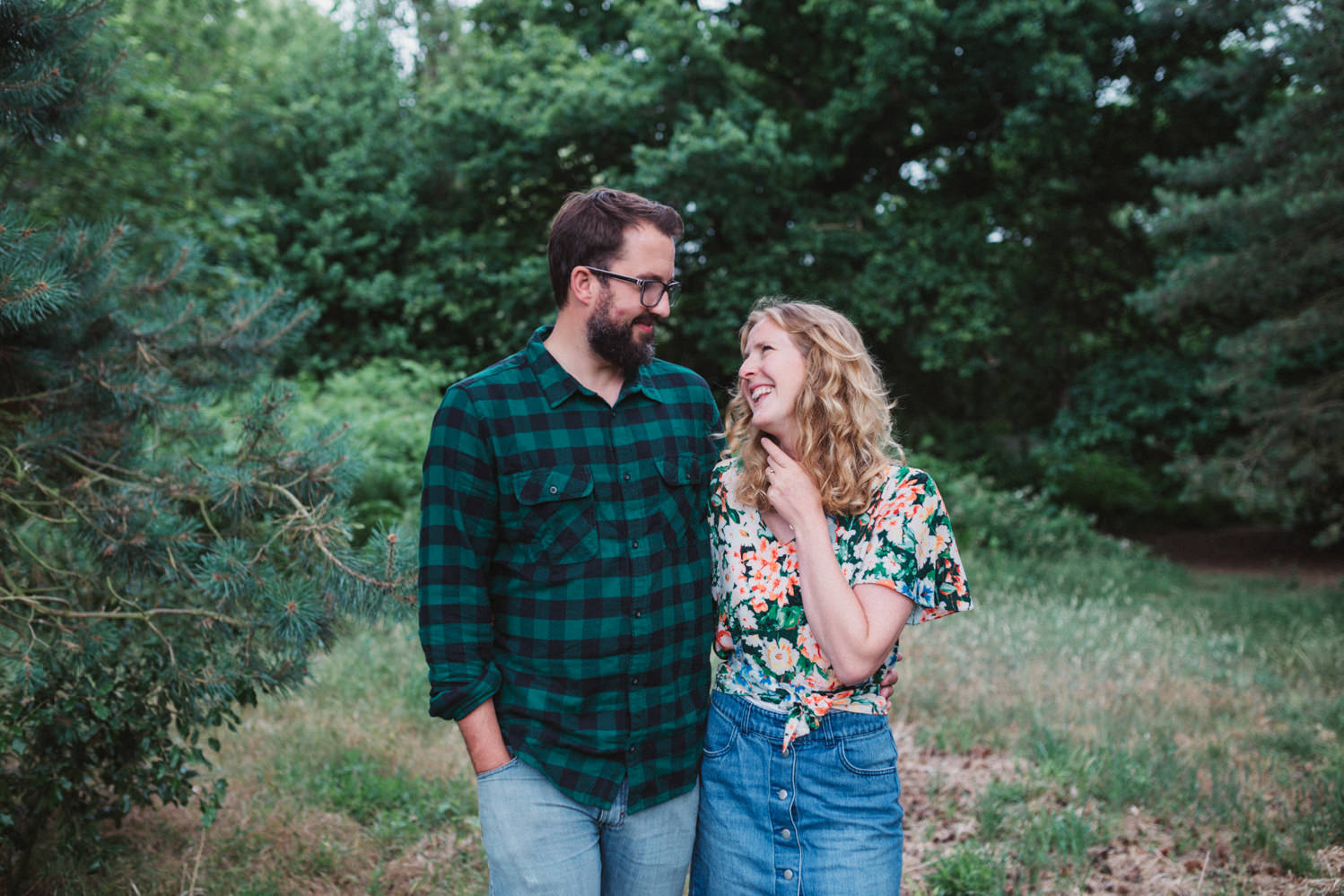 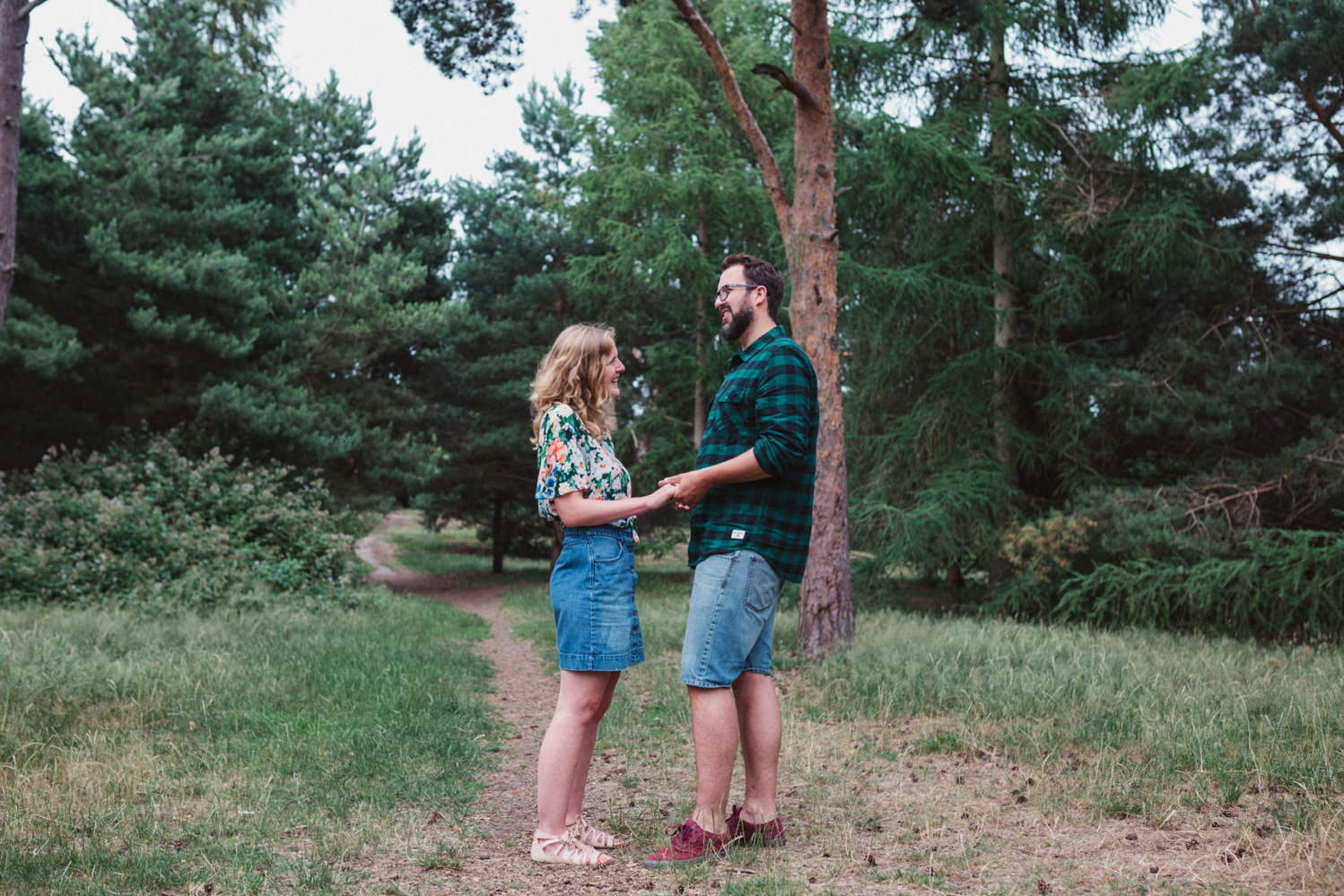 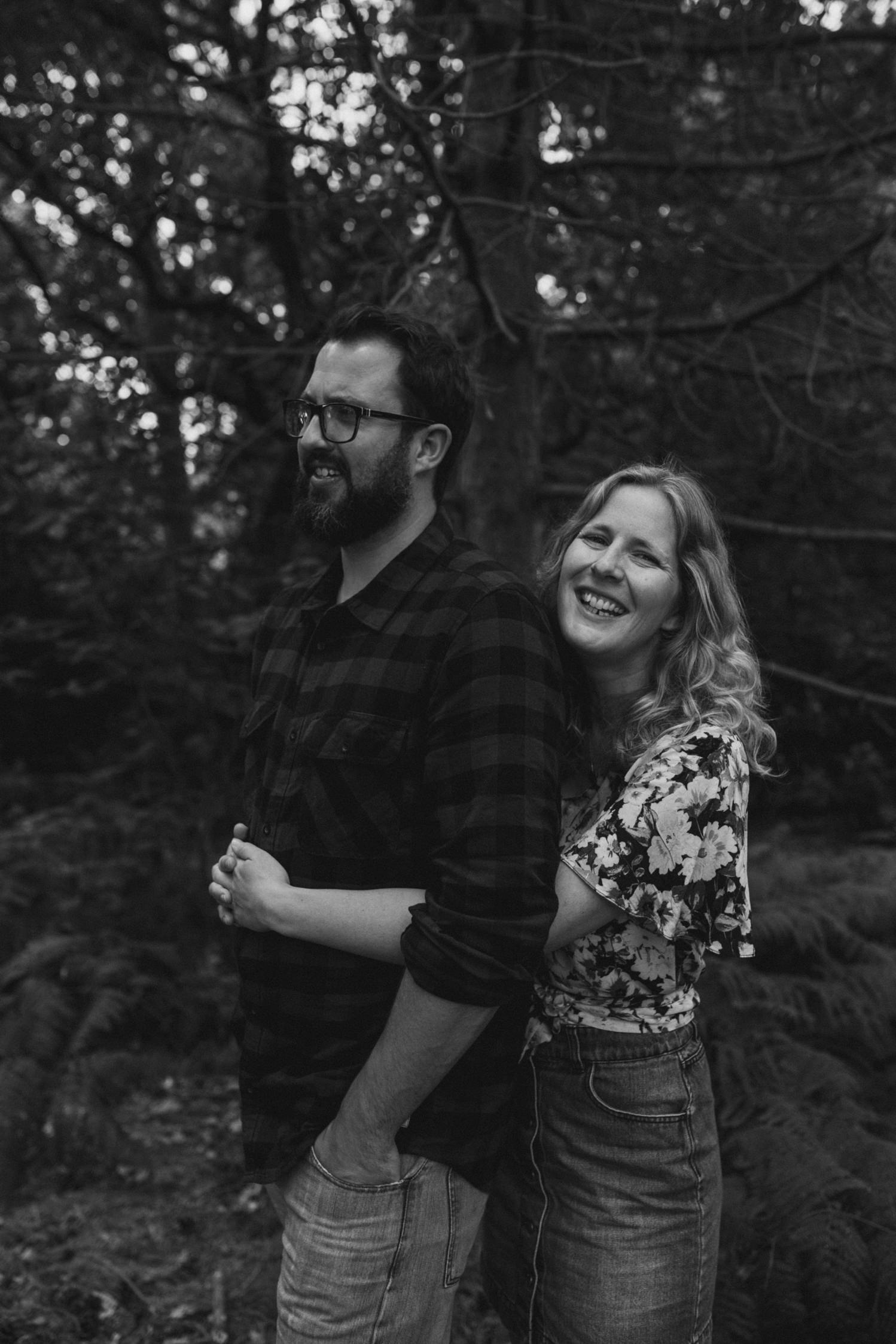 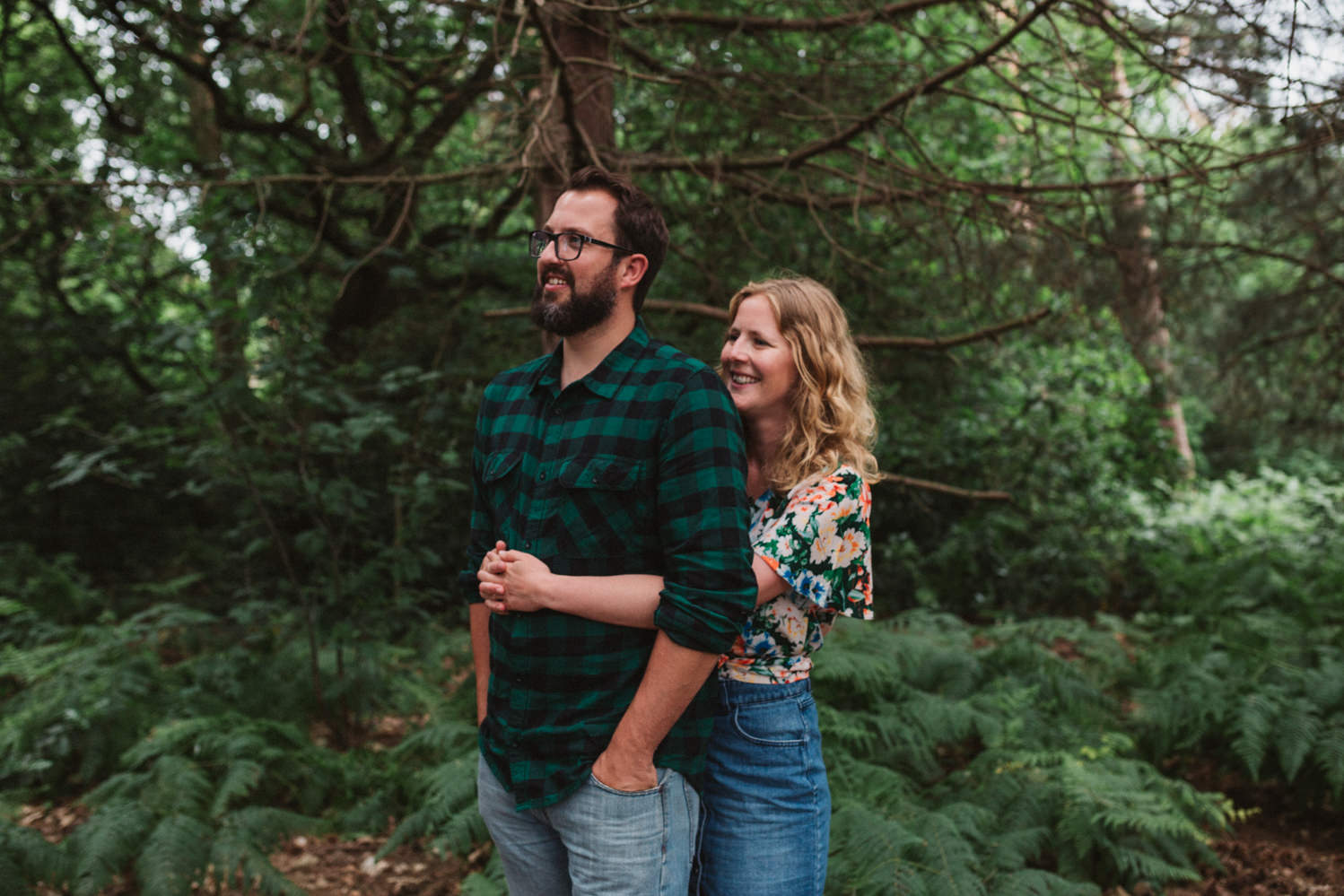 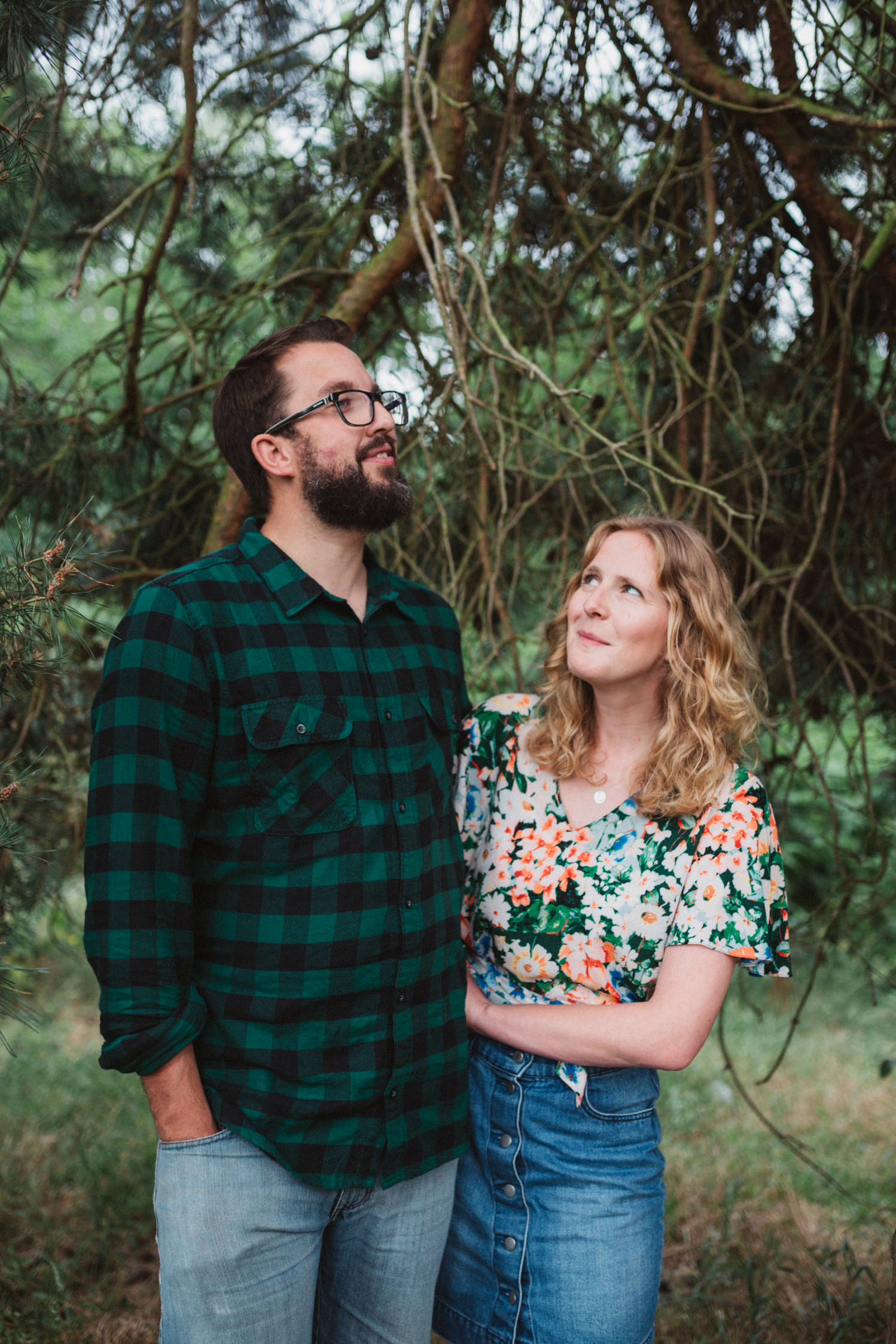 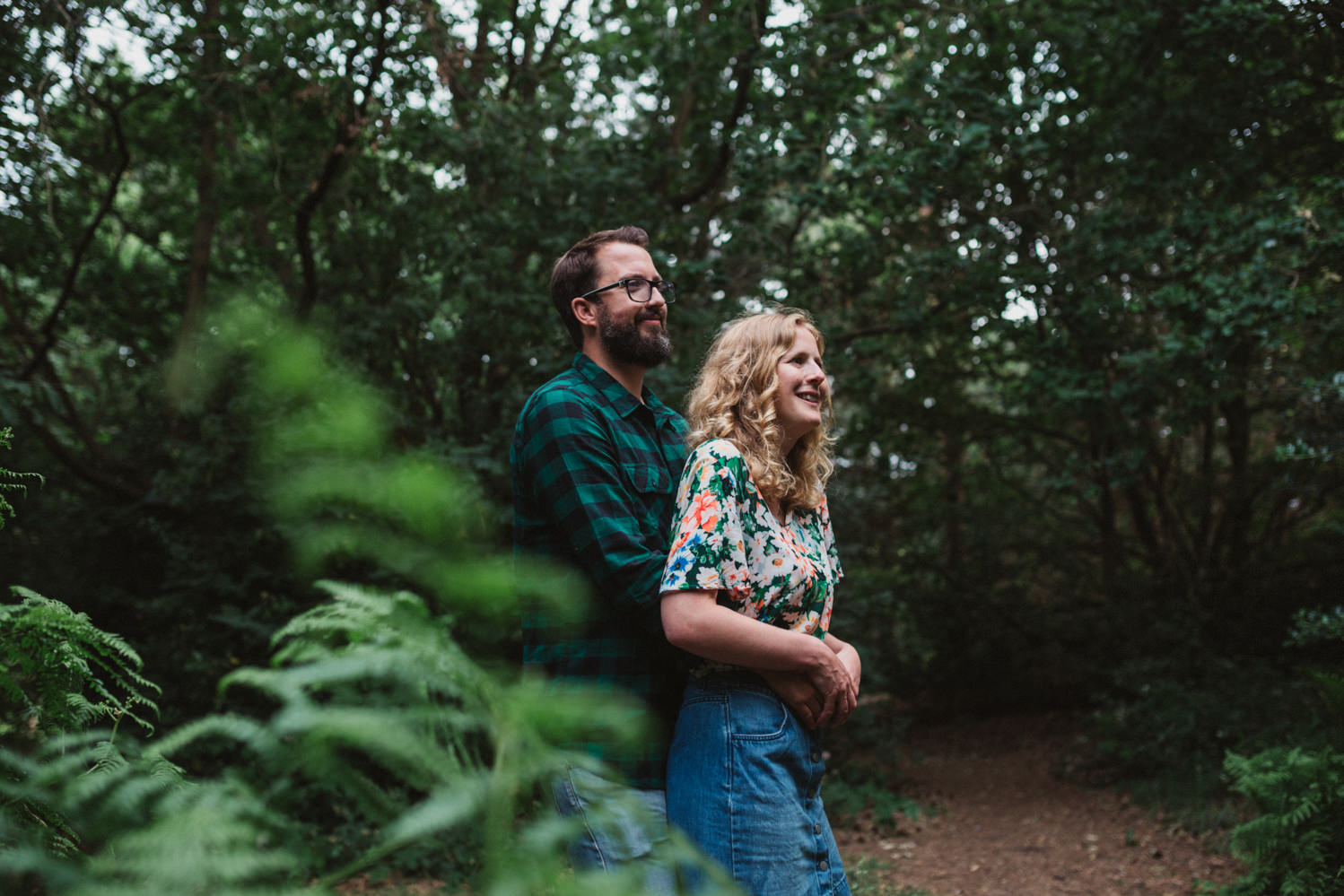 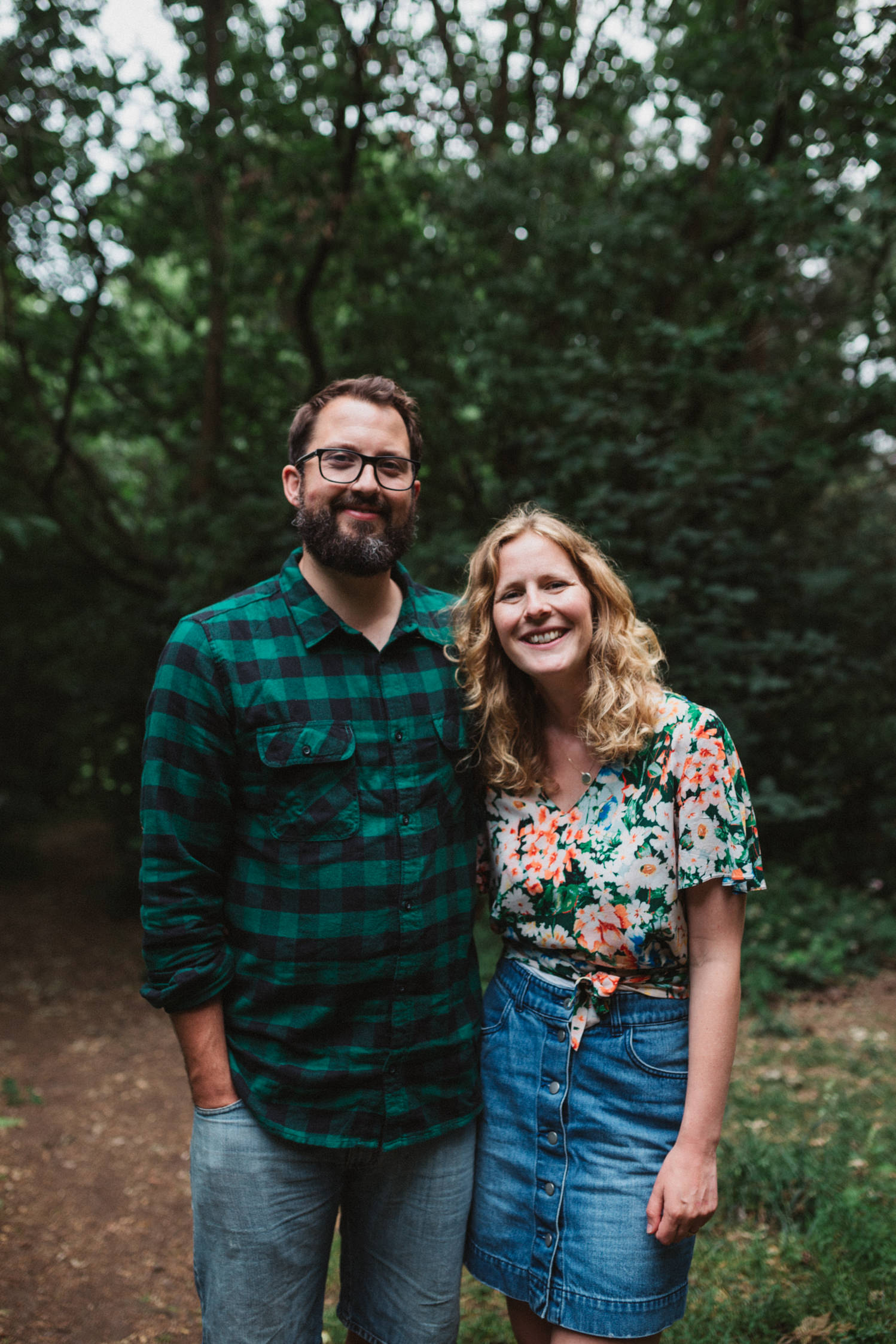 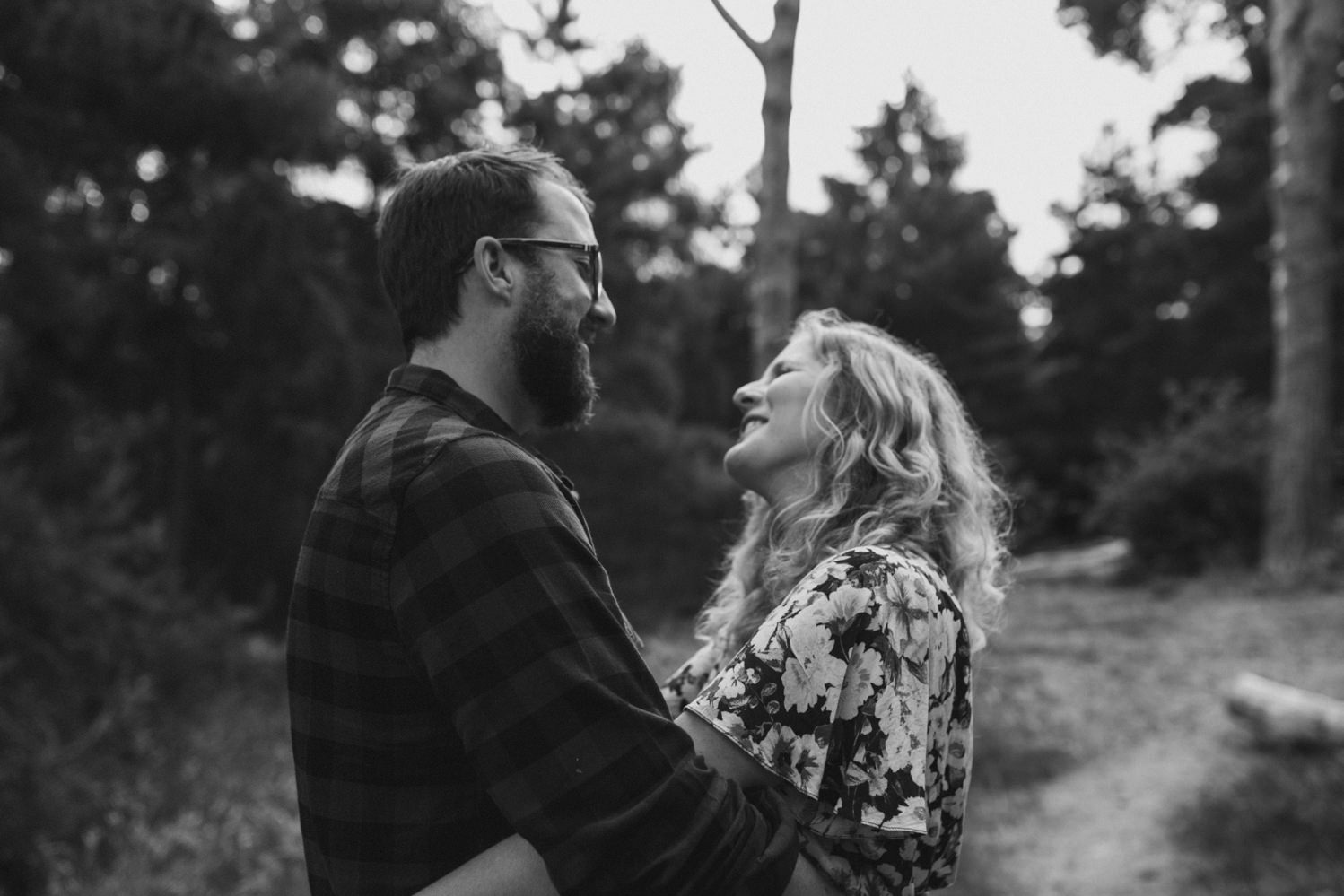 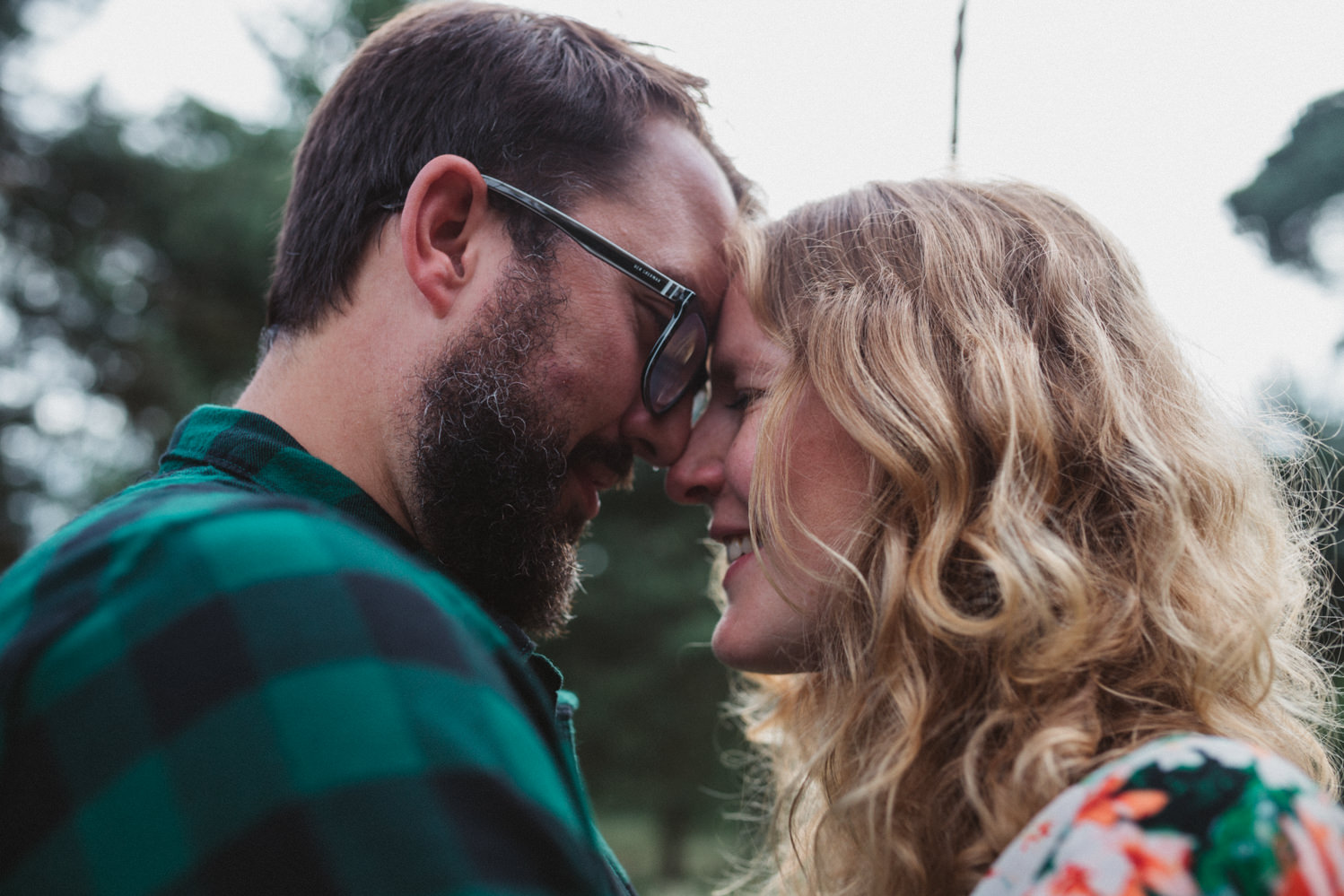 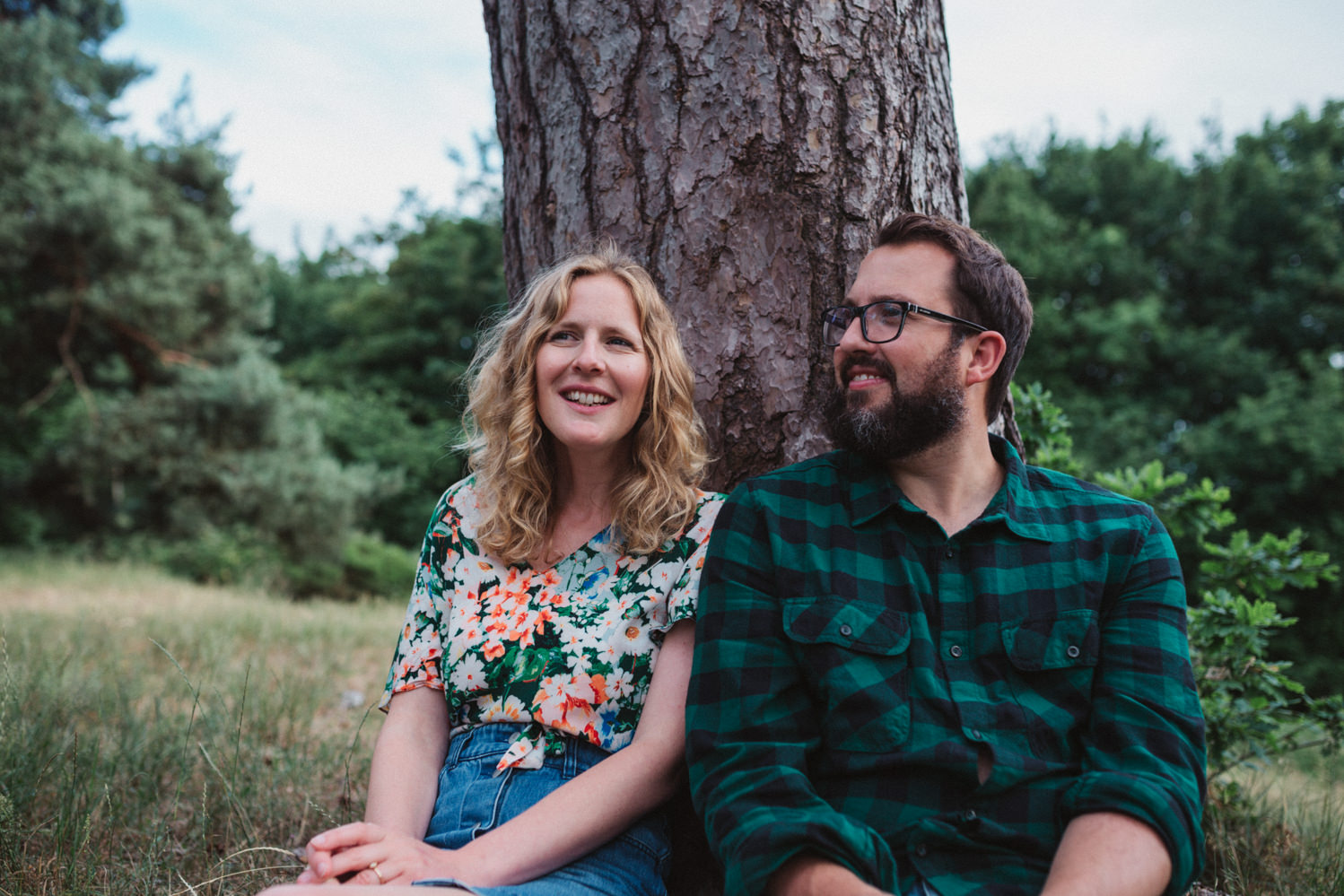 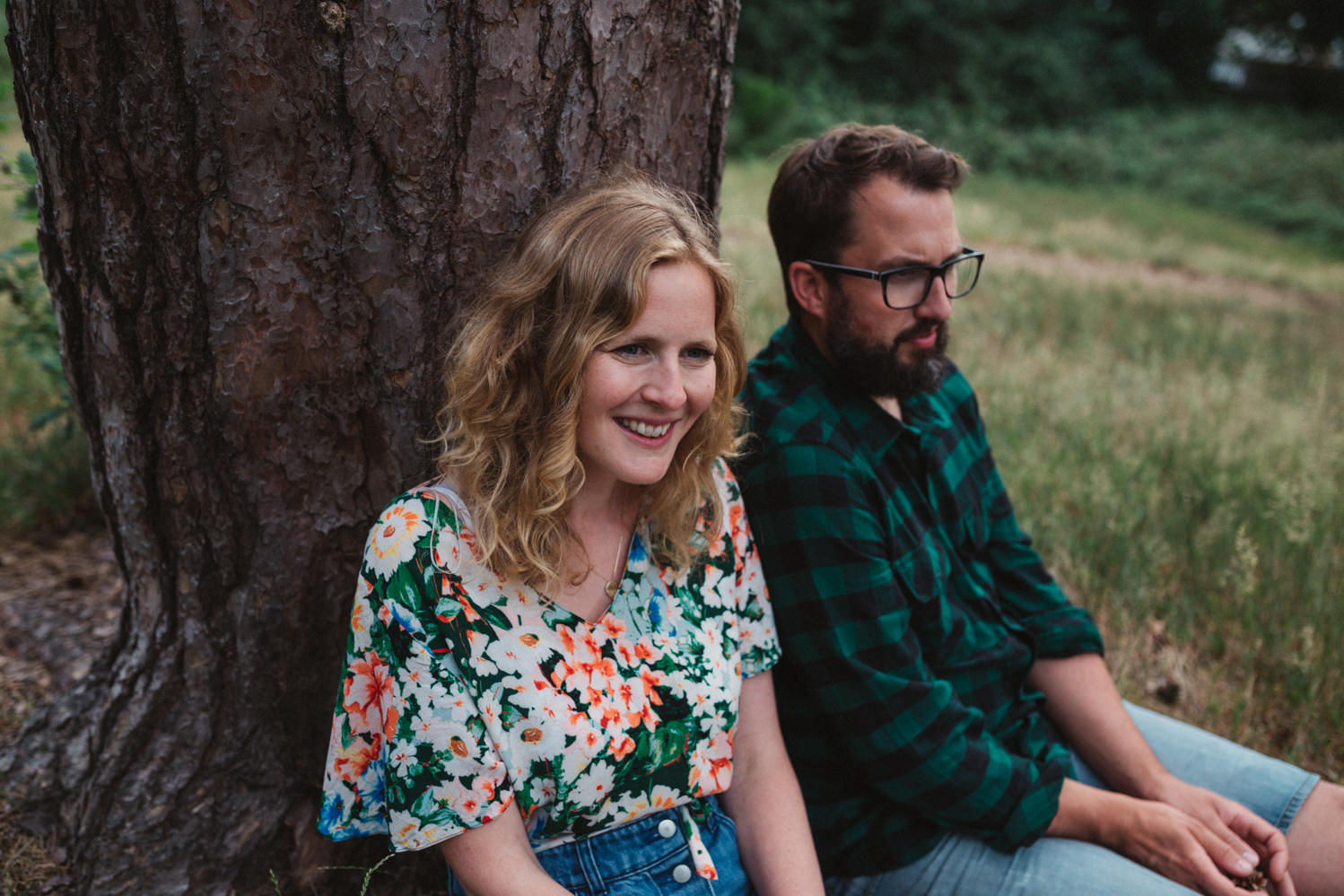 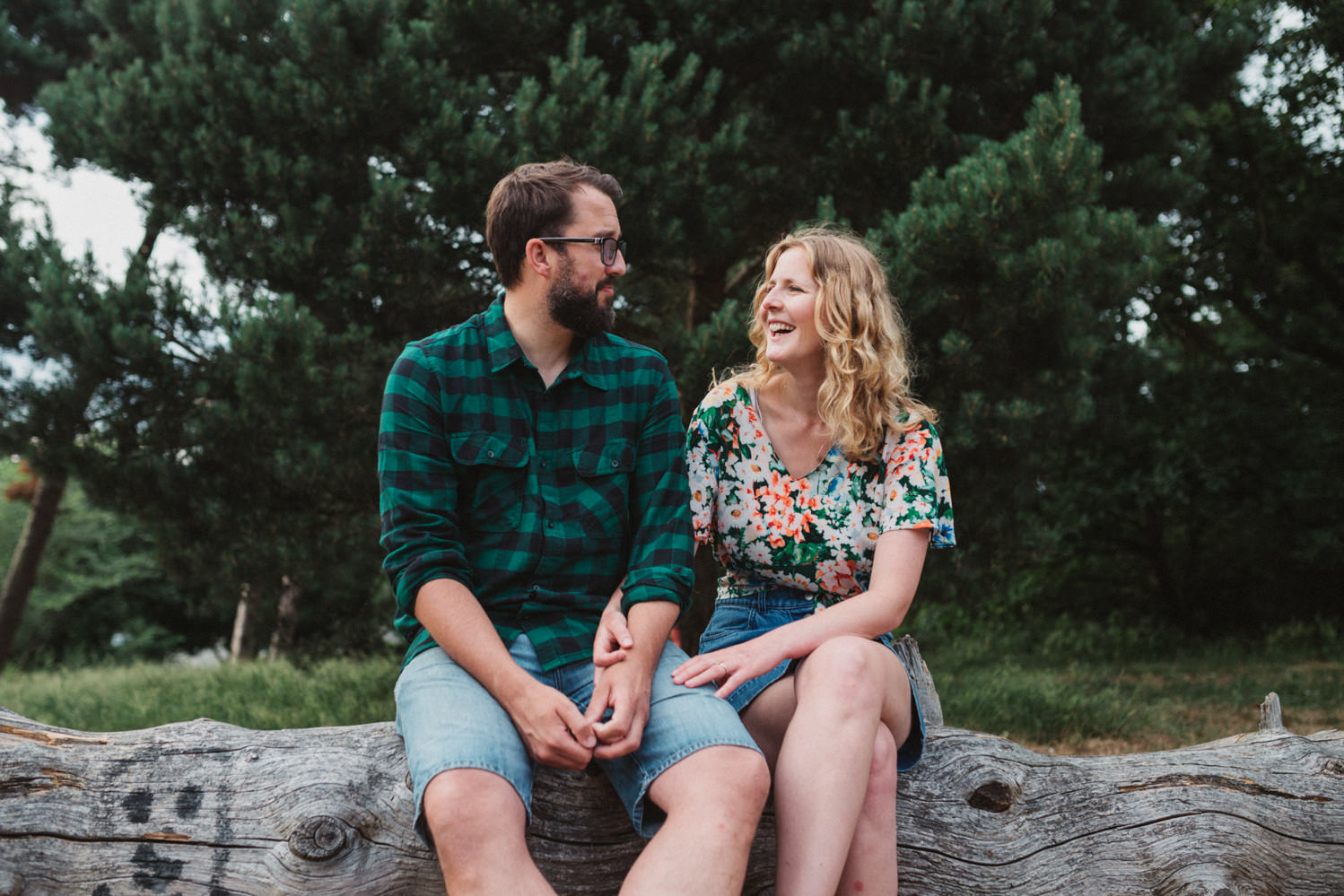 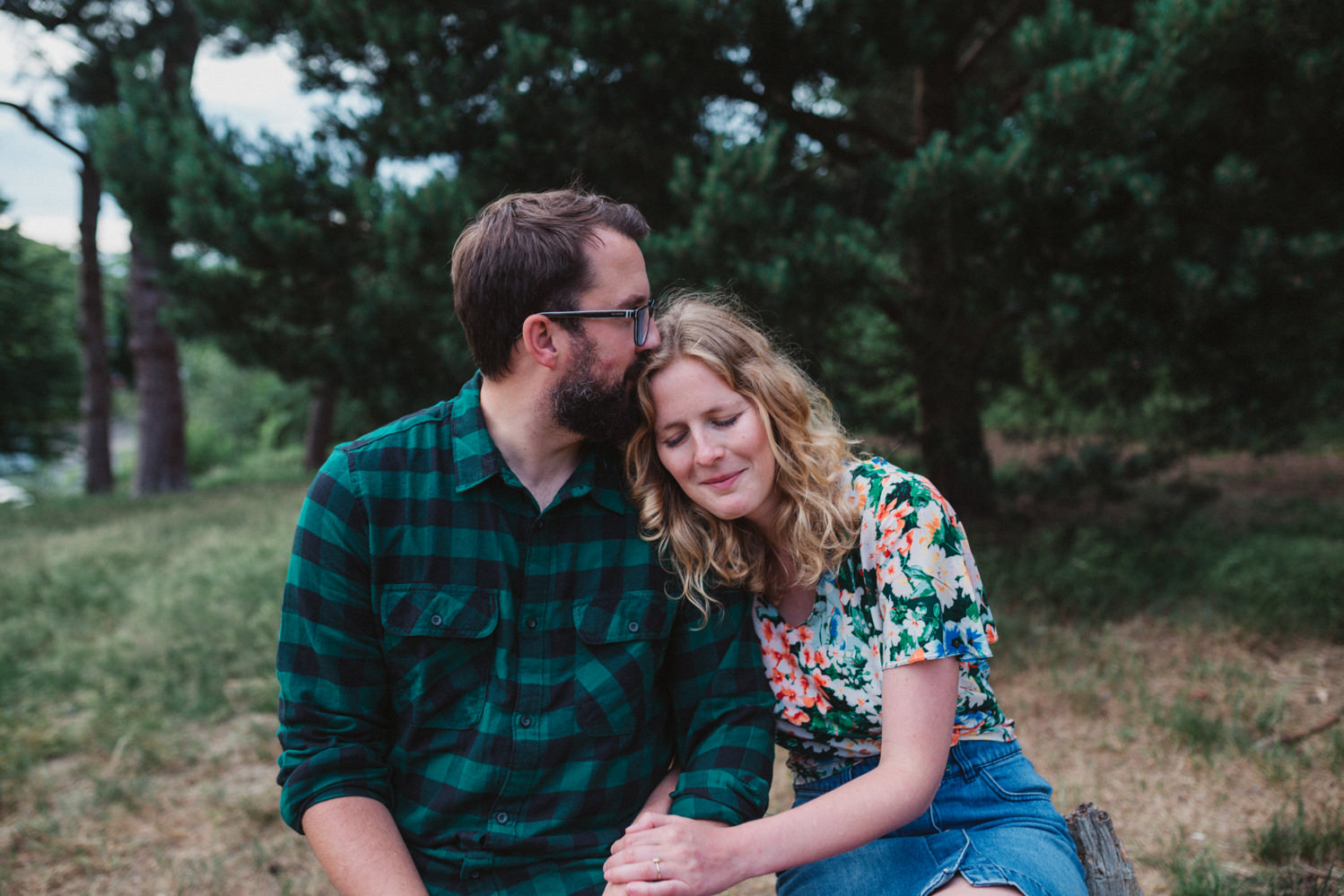 For your own natural, relaxed couples shoot with me in Ipswich, Suffolk, Norwich, Norfolk, Essex or further afield – get in touch! I can’t wait to hear from you. x 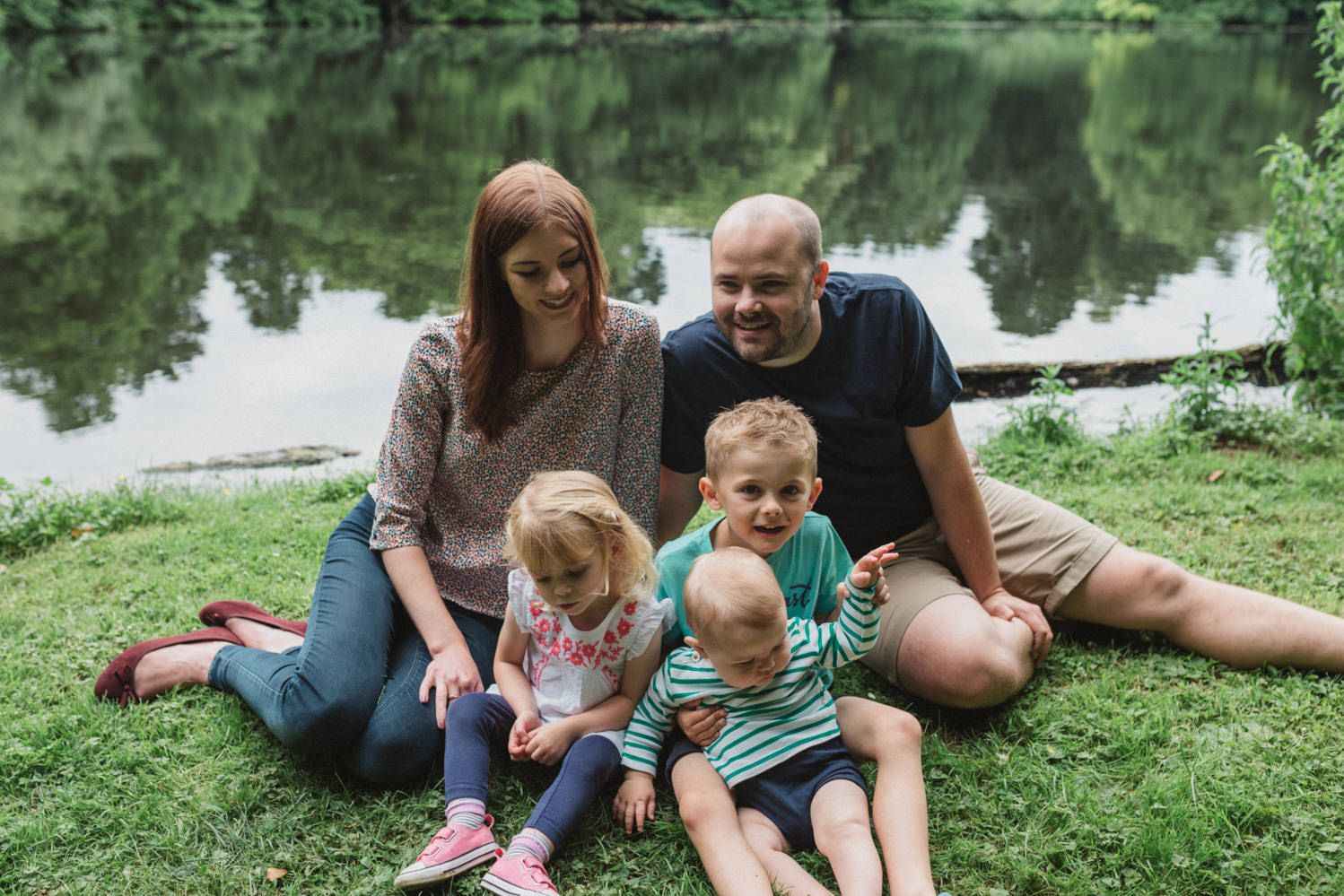 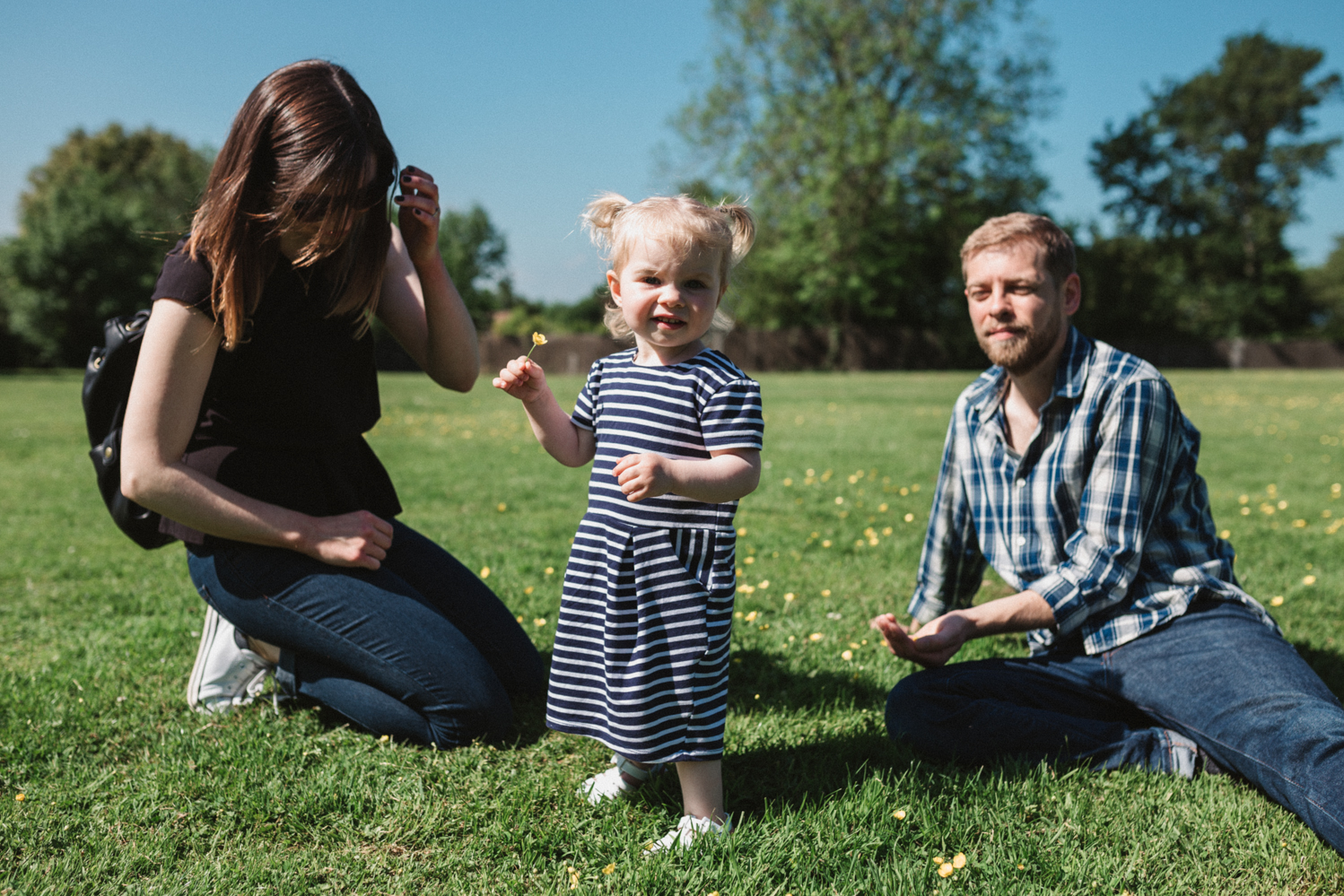 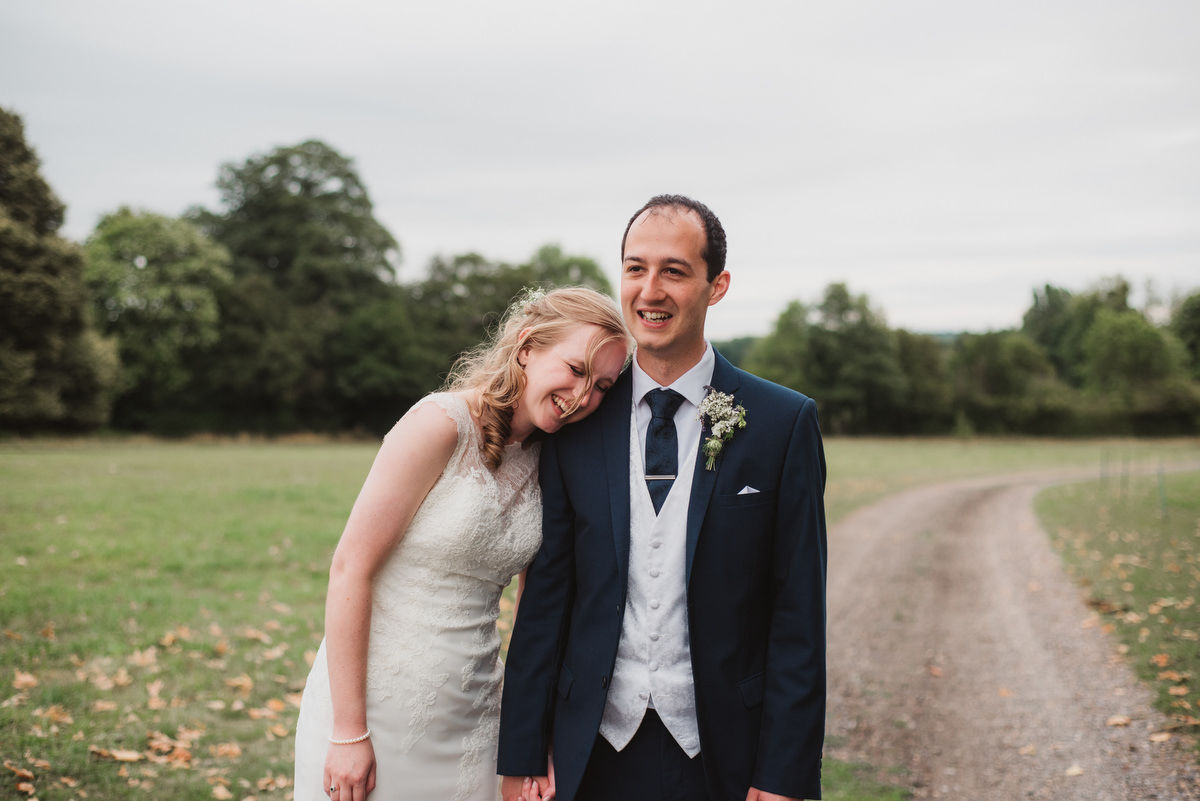